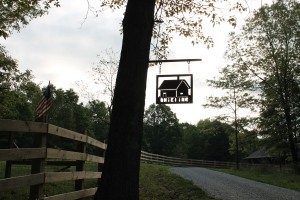 When we bought our property  5 years ago we  wanted to name it something.  It kinda has that  “name me”  kind of feel to it.  If you can imagine all  the crazy names that got tossed around.  The best one was that our mother’s wanted us to name it Kenjo.  Short for both of their first names.   Of course.  They worked really hard for that one.  While we thought it was a lovely idea it,  we didn’t feel it quite fit the personality of the property.  We gave the canyon the honored name of Kenjo.  Kenjo Canyon.  It stuck and it is lovely.

My husband and I have a love for St. Francis of Assisi.  ( a lot of female bloggers refer to their spouse by “the” something.  The farmer, the husband, the man, etc.  Last time I looked my husband had  hot blood running through.  Not an “it” for sure.   To preserve his anonymity, yeah right,   I will call him Pops which is what his kids call him.  They are my kids too. )  St. Francis had a love for  nature and animals,  as do we.   We went around and around trying to come up with a name that had a connection to him but couldn’t  see  San Rufino or Fioretti or any of the other Italian references fitting in with our Southern Indiana landscape??  Not to mention that Pops is anything BUT Italian and I am Irish.  Not sure the natives in these parts could come to grips with that.  It takes much of what they have to get used to us suburbanites embarking on their territory.   Let alone us bringing our  elite language with us!  So we have a special Beech tree we use for a stop in our hike for prayer as did St. Francis. 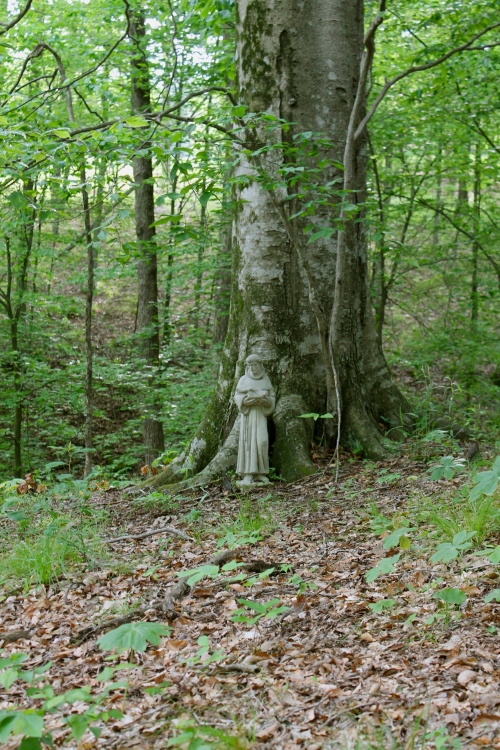 So the battle began.  Pops wanted Double  G Bar Ranch.  OR is it the Double Bar G Ranch?   I don’t even know what that means!   OOOOKAY…….    I don’t think we  moved to Wyoming.. but maybe we did and I am still sleeping. 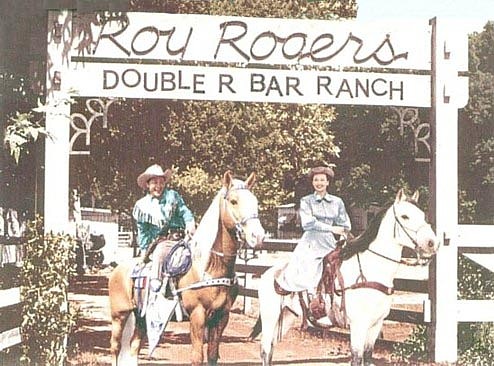 I wanted the Shieling.  Pops wasn’t buying it.  At all.  Why?  My father grew up on a farm named the Shieling and my maiden name is enfolded in the word: Shieling.  My husband  wanted to be original which I totally ( well sorta) understood.  So, I needed to figure out how to  sell this.  I thought my dad’s family  made up the name.  After doing a little research I discovered  the “shieling”  had a definition and it fit our property to a T.   Women in Scottland and Ireland (I am Irish. )  grazed their flocks of sheep or goats in lower pastures.  (We have lower pastures.)  When the flocks and summer tired the pastures below, they ran the flocks to upper pastures. (We have upper pastures.)  The women would live in what is called a shieling up in the higher pasture while the flock grazed. (Our house is on the upper pasture.)  Thus The Shieling! 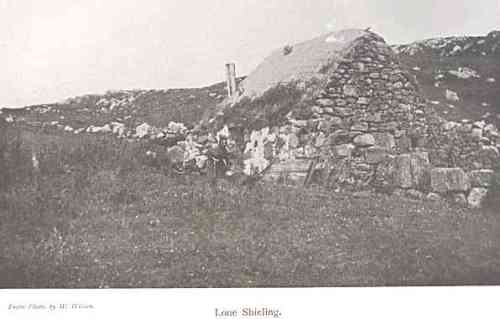 Not exactly what our house looks like, but an example of an original shieling.

I called Pops at work and he said, “YES!  Go for it!”  He is so kind and I am blessed to have a man who sees it my way occasionally , well,  probably way more than occasionally.   My brother’s family owns the original Shieling sign that my dad had growing up and he made a replica from that original for me to use here on the farm.  Isn’t is great when we can carry on even a small part of our family tradition?  I am so glad that he had the forethought to keep that sign among many other items important to our family’s heritage.  A relative of mine knowing I was starting a farm gave me a copper milk jug used by my dad to milk the cows when he was little.  I wouldn’t have known it existed if I hadn’t embarked on this journey.   Life is good.

Pops gets to brand his cattle with the Double G thing.  He is a happy man.