When I publish a post, this program congratulates me for getting another one done and then attaches a quote from usually who knows where about writing.

The last post’s quote was:

“To send a letter is a good way to go somewhere without moving anything but your heart.”

I like that.  Writing letters seems to have become obsolete.  A very sad thing indeed.  I am reading a book right now that is about letters written by artists to friends or family where they include art sketches within the letter.  This stuff took place from the early 1800’s to mid 1900″s.  Really cool stuff.  In many of  the letters there is a tone of great excitement to be writing the letter or responding to a letter received.  They seem to have been written with such care.  And consideration for the other person.

Most people communicate through emails.  They are not “letters”  most of the time.  It seems to me that email most often is a tool to communicate logistics, plans, or something that is in motion.  It doesn’t seem to me that it is used to communicate on an emotional level really.  Throw facebook and twitter in the mix and what in the world is going on?    There is a lot of it flying back and forth,  but is it improving relationships?  I don’t know.  It seems that communication is going great guns but relationships seem to be suffering.  How can that be?  In the “olden days”  letters were a way of growing and sustaining relationships when we couldn’t be together.

I don’t really know what I am saying here other than it is just different than it used to be.  Right or wrong.  There is a flurry of activity now and I’m not sure what it all means.  Back then letters were far and few between.  We waited for them.  The contents were treasure (usually.  Bad news could come via letters too!).   And receiving one was clearly a gesture of effort.

I used to write letters.  Anyone who received them would agree that I was/am not the best composer of letters in the world.  But they were special.   I have most of  the letters that have been written to me stored away.  They are special.  When we went through my mom and dads stuff when they moved out of their house, we found all the letters that we had written them over the years. Obviously,  they meant something to them too.

What are we saying to people when we email them?  HOW are we saying things?  I realize that all the words we write on paper or computer don’t have to have profound meaning, or care,  but why not?  If we care about the person(s) that we are communicating with then shouldn’t our words be intentional and written with care?  Shouldn’t we use these great tools that we have the privilege of using to grow our relationships rather than simply throw words at each other?  I’m just thinkin’ a little today. 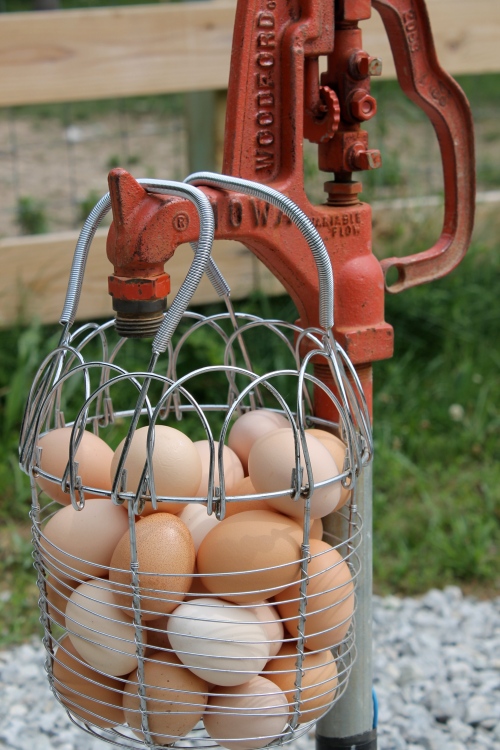 Did you know that the eggs you buy at the store are anywhere from 1 month old to 6 months old?

Did you know that eggs have a natural protective coating on them  that allows the egg to sit at room temperature for up to a year?  Now, that is what I call a great service from our friendly chicken!  If the coating has  been washed off, it needs to be refrigerated and the shelf life is reduced drastically.  Commercial chicken people wash the eggs.

Did you know that the USDA doesn’t require farmers to pasture feed the chickens that produce free range eggs?  Should I repeat that?  Read that statement above again. 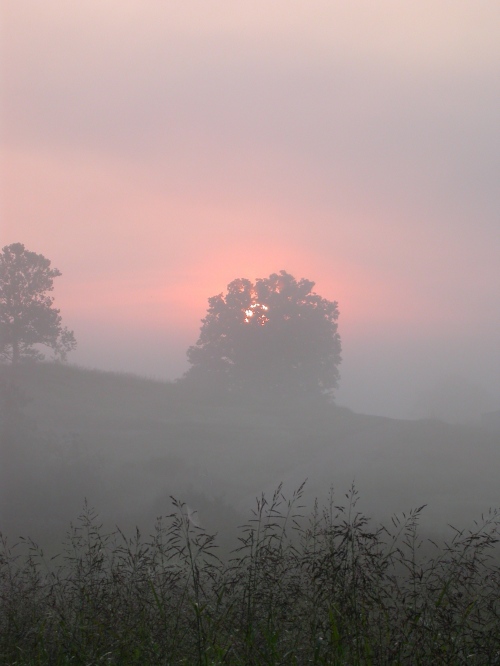 It is a glorious day to be alive.

Have a blessed day,